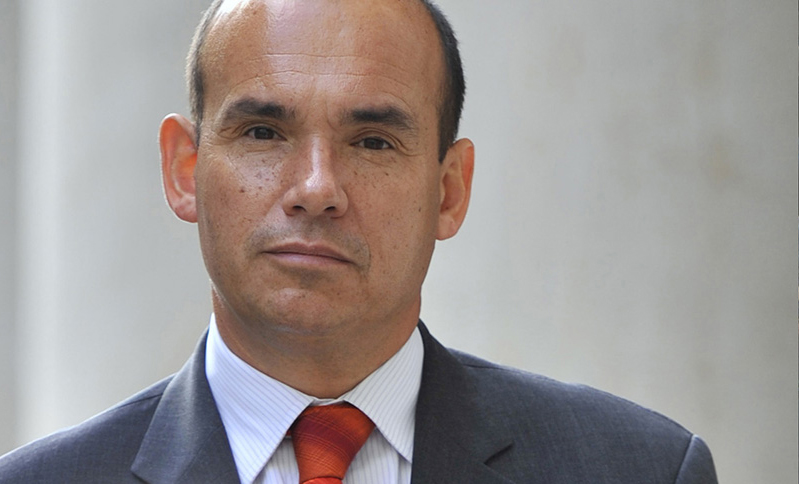 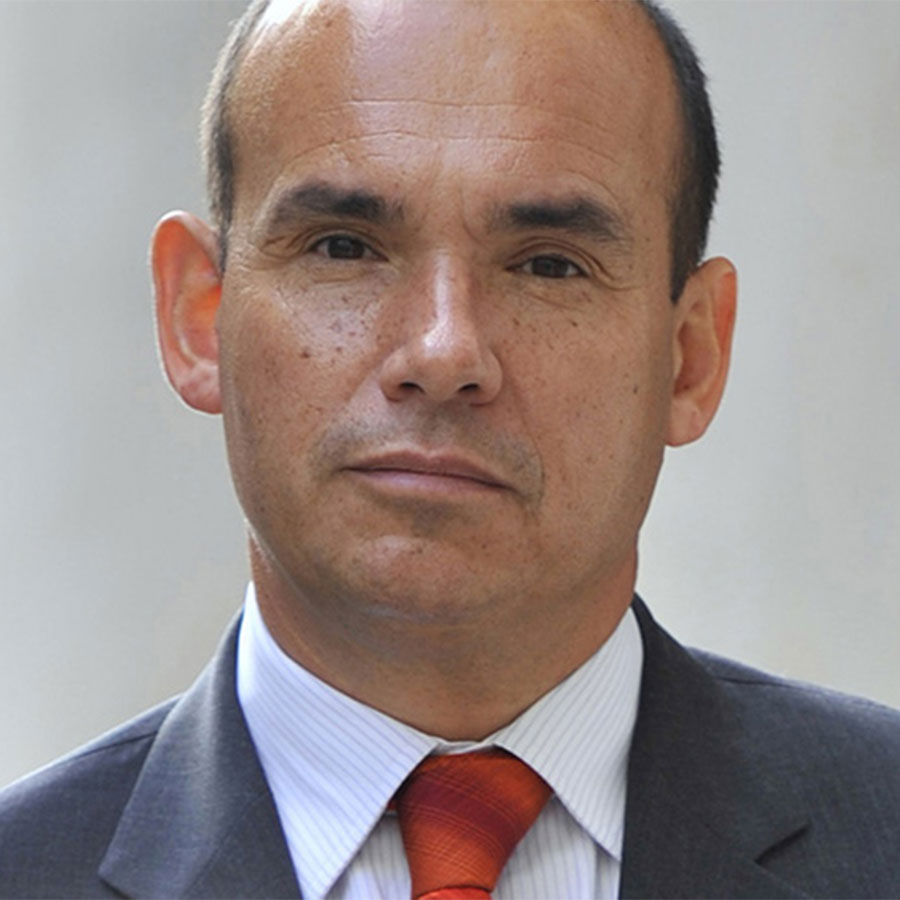 "A brilliantly gripping book with a great hero at its heart. Has all the hallmarks of a John Grisham novel... but Exposure is all the more frightening for being true"

"Remarkable. Vivid, angry and straight from the heart"

"Brace yourself, Woodford tells his tale like a thriller"

"Woodford relates, at Grisham-like pace, how he stumbled upon a $1.7bn fraud that he, unlike his fellow board members, refused to hide. He is one of the few foreign businessmen to have penetrated deep inside a Japanese corporation and to report back unflinchingly"

"In a world increasingly dominated by global multinationals, he just felt someone had to speak out"

"When Woodford turned whistleblower, he set off a tumult unlike anything that the cosseted world of Japanese business had seen" 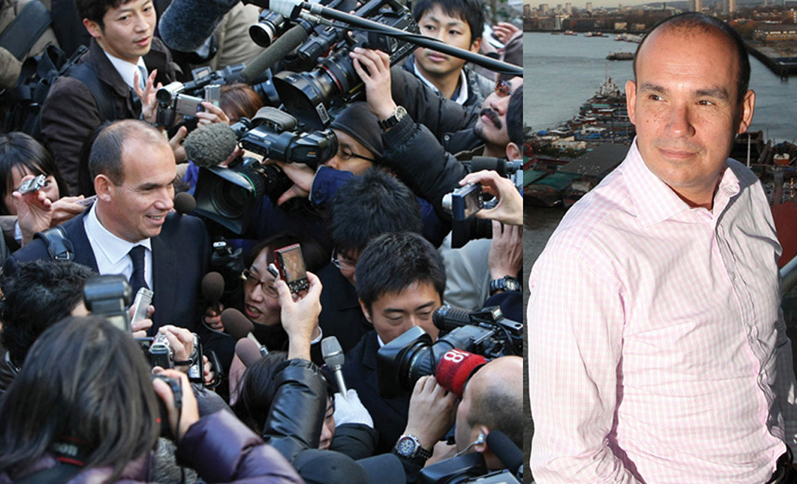 Have michael speak
at your event

"Your willingness to share the personal and professional details of your whistleblowing experience with Olympus truly captivated and empowered our audience."

"Our case study based on your experience at Olympus provoked a great deal of thought among our students on corporate governance challenges in Japan and elsewhere."

Drawn from his experience of the Olympus scandal and over 30 years of running companies, Michael is an accomplished and captivating speaker for Keynote, Motivational, and After-Dinner Events. Gain an insight from those who have heard Michael speak.

"A must-read for businesspeople, politicians and would-be movers and shakers"

"Michael Woodford has proven himself a hero, though he never wanted the battle. He risked everything" 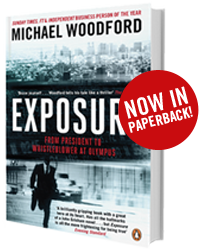